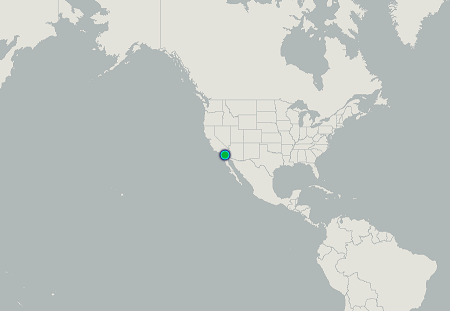 These two rosys were found by a couple of my friends a short while before I arrived at the locale. They were both about 18-20" long and seemed perfectly healthy. I took a bunch of photos, then when we were about to release the boas, a stranger named Bill Bachman arrived and said he was hoping to collect rosys, so we offered them to him. He seemed like a good guy and reluctantly accepted the boas, but he never replied to my email afterwards.
Vouchers 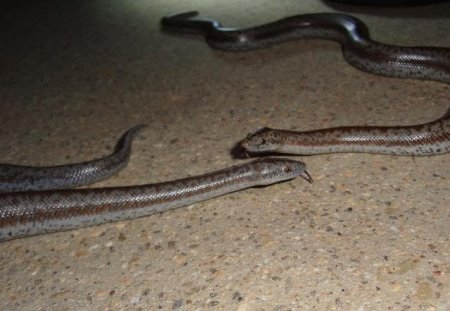 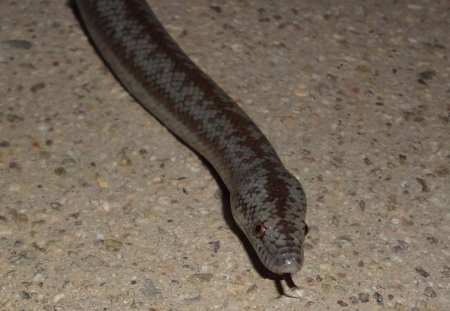