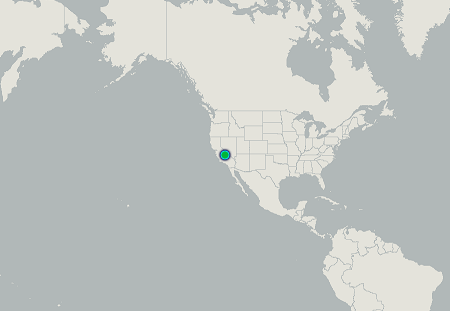 Thunderstorms passed through the area the previous afternoon.

Found under a rock in the shade of a bush.

This specimen was sent to Richard Hoyer for scale counts and measurements. His analysis indicated its morphological traits were consistent with the southern, dwarf race. He also stated that mtDNA analysis of boas from the S. Kern Plateau places them in the southern clade. He feels there should only be one species of rubber boa.

Another boa was found a few yards away and it was also deemed a dwarf. 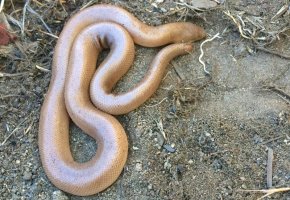 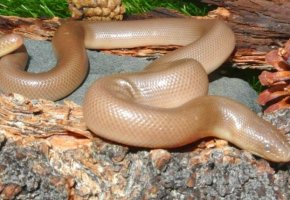 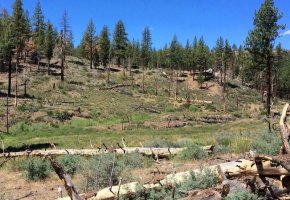