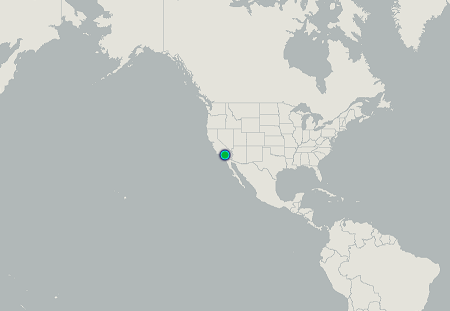 This snake was spotted crawling through a wash not far from where we encountered a ruber a few minutes earlier. We took a few photos and continued hiking without disturbing it. We returned half an hour later to check up on it and it was neatly coiled on the side of an embankment. The first photo shows the snake when it was first found, the second photo shows the snake when we returned to check on it half an hour later.
Vouchers 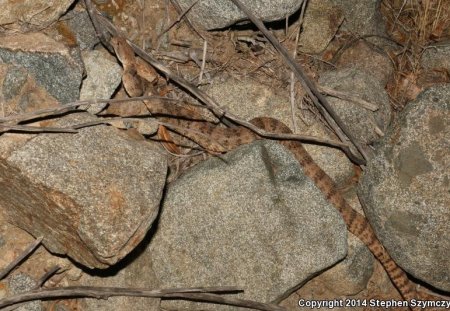