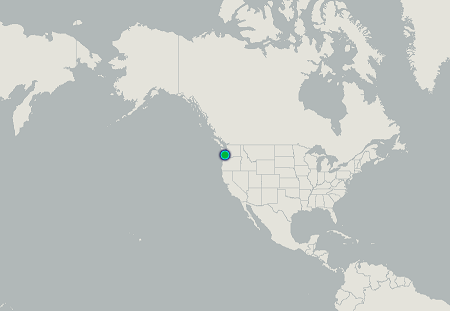 Red-legged frogs have been seen at this locale since at least the early 1990s, and still appear as or more common than ever. However, rough-skinned newts, which were once common here, have not been seen for the last year. The placement of new culverts, ending the flooding that had created pools, may have removed the most ideal newt habitat. 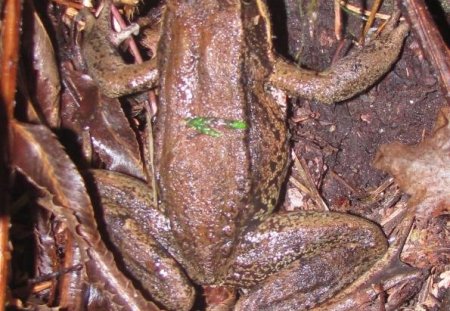 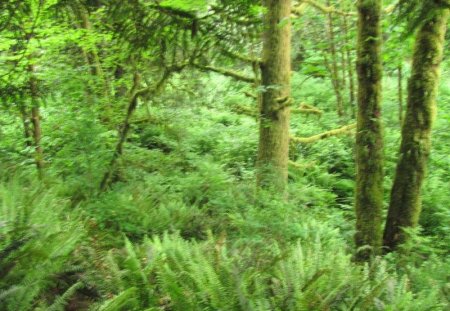