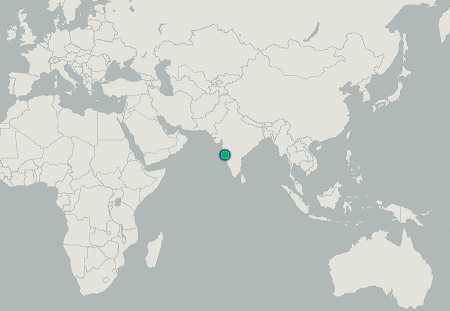 This critically endangered species of toad found only in Amboli, Maharashtra was described in 2009. These toads are found in the laterite habitat.
They are often seen perched on small rocks and call. In few instances we found as many as 4 males on a single rock and all calling out. It was like an orchestra!
We came across a very good number of these toads for the first time since we started visiting Amboli in 2014. They were everywhere on the laterite habitat. We had to watch our every step very carefully. We also came across at least 5 road kills of these critically endangered toads. 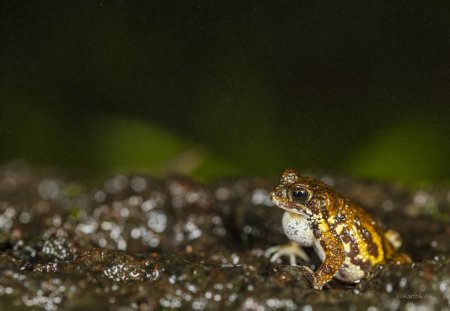