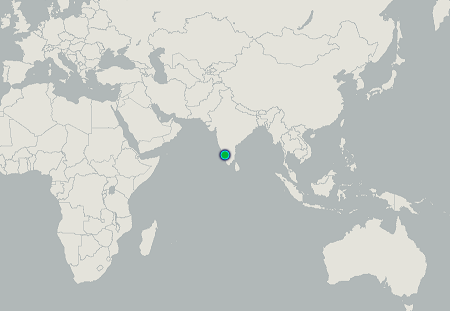 This species is probably the largest of the Rarochestes genus. They are usually canopy dwellers, but sometimes they are also seen on smaller shrubs like this one which found on a plant which was around a meter tall. The IUCN status has to be reassessed as these are found as far as Agumbe which is more than 700 kms of its type locality Ponmudi, near Thiruvananthapuram. With this reassessment the status would be relaxed to either endangered or vulnerable or may be even near threatened.
Vouchers 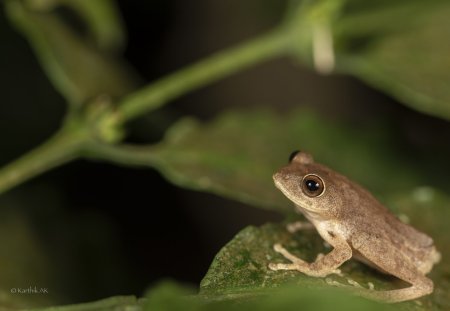