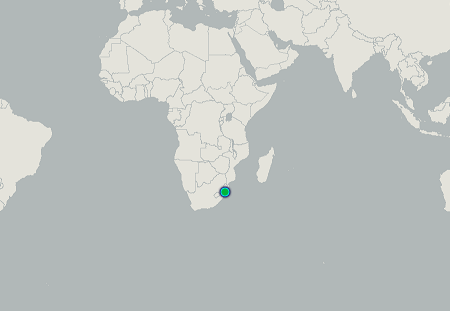 Picture is not in focus like I thought. This Natal green came through the bathroom window while a gentleman was showering and the hid in his bedroom. I was called to find it. After removing almost half the contents of a vast wall of closets, this one decided it had had enough and tried to escape by way it came in. We saw it moving from one of the wardrobes we had returned blankets to. I caught it as it was returning to the bathroom. I released in a safer environment from where it was found later that day.
Vouchers 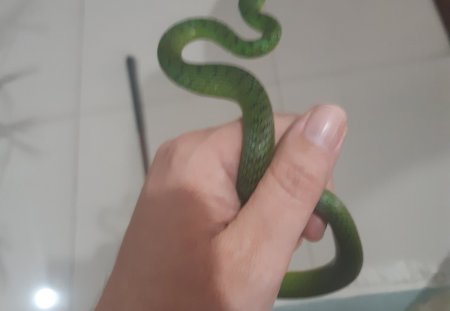