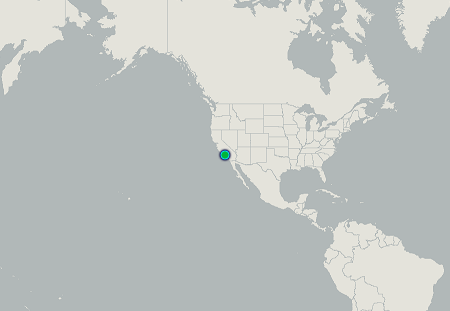 fire passed through this area recently. was found dead under an oak tree with flies and beetles feasting on its remains. died relatively recently, as the skin was not bone dry and the tail was not stiff. Because it the head and neck are the most beat up parts of the snake, I suspect that someone killed the snake. The snake was also somewhat close to the trail head. Was probably basking and/or resting in the shade of the tree before it died.
Vouchers 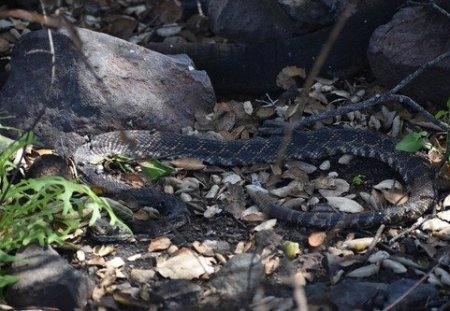