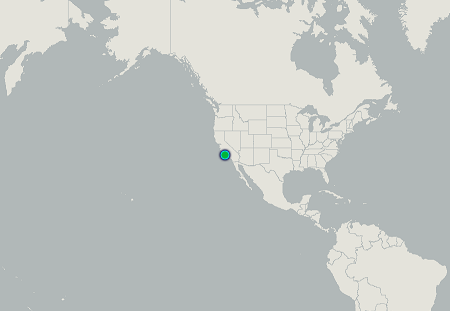 original position shown in photos 4-6. had its head exposed and pointed towards both the sun and the coverboard while its body was mostly concealed in the grass. Was reasonably active, and was slightly spooked when touched by a stick. Mostly just tried to slowly escape from me, however it did vibrate its tail and hiss softly when I got in front of it at one point. Eventually, it decided to just slither under the coverboard. The temperature in the grass where its head was basking was 85.1 degrees F and the humidity was 57.7% RH.
Vouchers 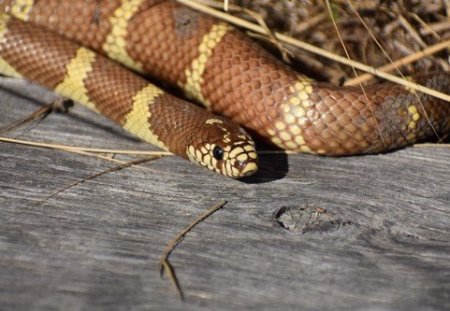