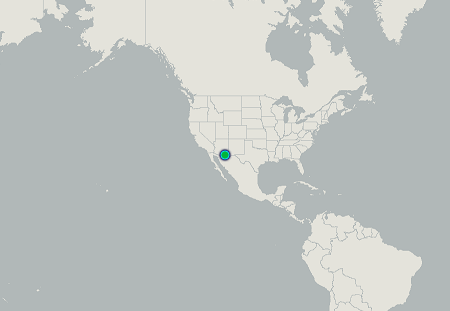 distinct lateral fold, big belly possibly gravid female, tail was not fat at base, rusty colored underneath forelimbs and yellow coloring underneath hindlimbs which is hard to see in the pictures. Lizard also had two pale black blotches mid-body, pretty sure this was a female. Specimen would push the self all the way off the rock to be very tall when approached or when (male) h. elegans would come near. Both performing pushups and at one point appeared to bite each other when male h. elegans ran within vicinity. There was also a clear dorsal stripe going down the mid back.
Vouchers