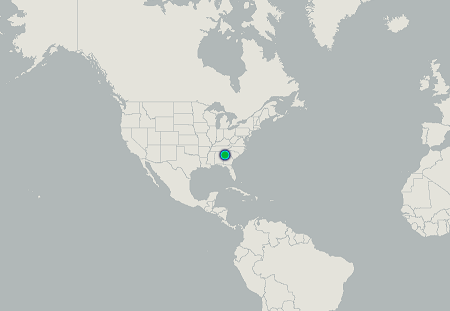 Called to report of snake in basement for several days. Upon arrival, searched basement with boroscope and discovered a Rat Snake up on ceiling joists. Captured snake and placed in transport container. Physical exam revealed a 26 inches in length, 3.7 oz weight juvenile Rat Snake. eyes clear, followed movement with each eye, no signs of pre-shed. No signs of injury or illness. No indication of recent meal. Home owner requested the snake be released further back on her property. snake was placed on her property and released near a shed.
Vouchers 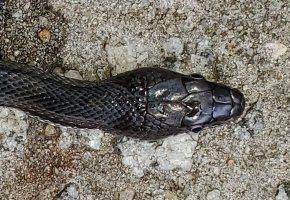 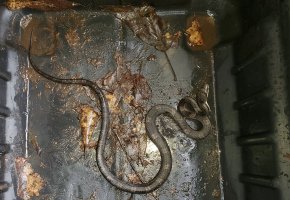