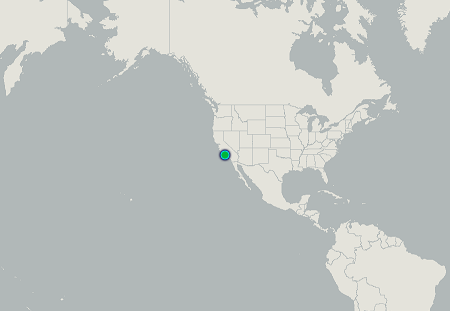 Photo is in situ. Stayed still for a few seconds before darting away when I moved a bit. At first I thought that it was trying to bask on the ground and rock. However, given the unusual posture and that it was holding its head up in the air, I think it may have been waiting in ambush for prey. There were hundreds of California Treefrogs in the area near the stream where it was and there were also a few lizards running around.
Vouchers 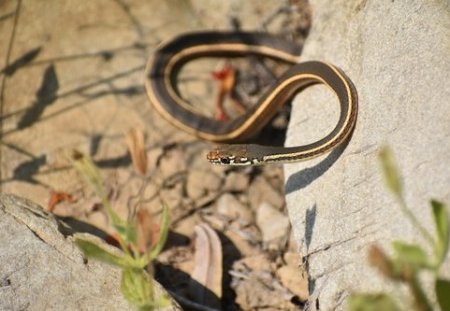