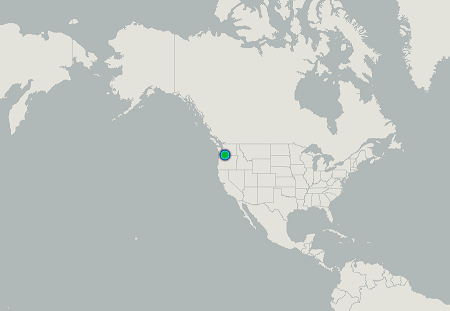 This was an unusual sighting, at least for Washington State. A Western Fence Lizard on a paved road at 11:35pm with no moon light and no ambient light other than stars. There were numerous crickets on the roadway. The photograph shows the animal near the edge of the pavement, but it was first observed in the middle of a lane, about 2 meters from the shoulder. It was easily captured manually in the glare of an LED headlamp.
Vouchers 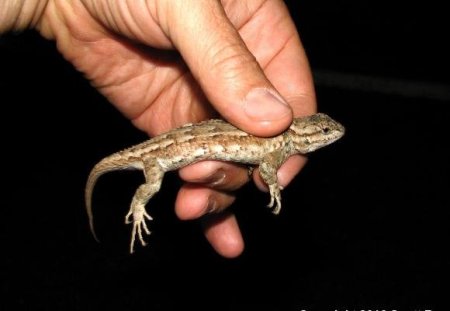 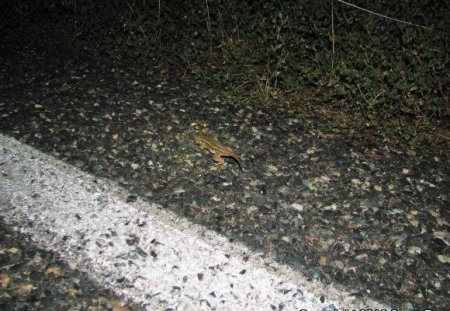