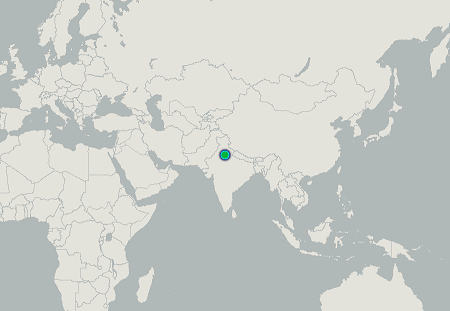 This was earlier identified as H. brookii. However, a recent paper (Lajmi et al, 2016) suggested that the populations from the foothills of Western Himalayas and the plains of northern India belong to Hemidactylus cf. kushmorensis (Clade 2). This observation is identified as belonging to that clade, since the morphological characters matched the description and key given in that paper.
Ref: Lajmi et al, 2016. Molecular data in conjunction with morphology help resolve the Hemidactylus brookii complex (Squamata: Gekkonidae). Organisms Diversity & Evolution,16: 659. doi:10.1007/s13127-016-0271-9)
Vouchers 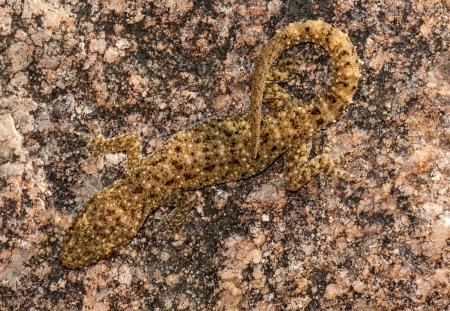