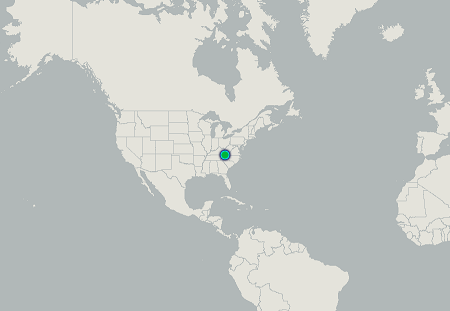 NE Tn has long been considered an integrade area between C.p. picta and C.p.marginata and a long way from the natural range of C.p. bellii.
Several of these showed up in our area after a local civic group imported dozens for "Turtle Races". After the event, apparently many were released into the wild.
I cannot confirm or deny that they are established here. 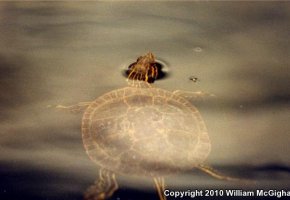 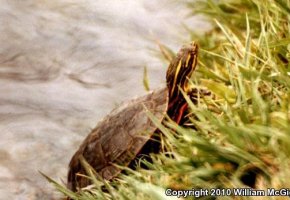 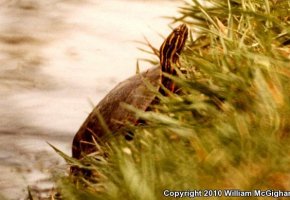